Is Life Stressing You Out?

Take tai chi classes to heal your mind and body in Rochester, NH

Are you trying to recover from an old injury? Tai chi classes could be just what the doctor ordered to build joint flexibility and get you on the road to recovery. At New England Wellness And Martial Arts, we teach tai chi to people of all ages.

Tai chi martial arts focus on breathing control, maintaining good posture and slow movements that combine relaxation and concentration. It's a great form of exercise for cardiac rehab patients, people who play sports or those who are at risk of falling, as there is no hard impact on the heart and it helps build balance.

Sign up for your first tai chi class today in Rochester, NH. 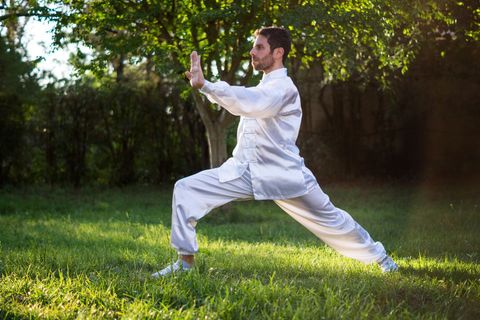 One of the best things about practicing tai chi is that it can be done anywhere. You can challenge yourself with new techniques alone in your living room or in a dojo surrounded by your friends.

Tai chi martial arts teach many important skills, including how to:

NEWMA will help you improve your health and calm your mind. Find your inner peace with tai chi classes in Rochester, NH. 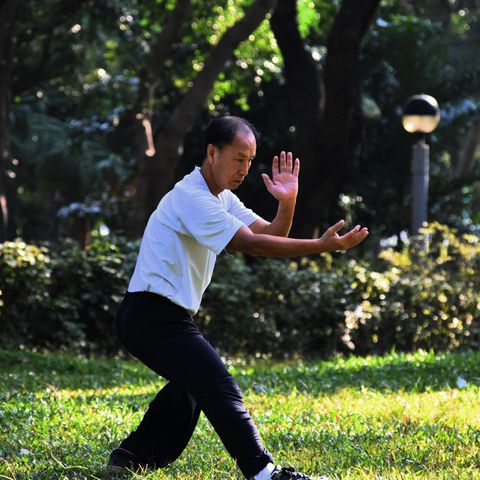 Traditional Yang Style Tai Chi Chuan as taught at NEWMA is a non-competitive way of building elasticity in the body and flexibility of the joints by learning and practicing timeless Chinese health exercises called Chi Gong, the popular Simplified 24 Form , and Dong Family style long form.

Tai Chi is a discipline which can be practiced at home or in a class with friends and though low in intensity, it goes on and on being challenging and rewarding.

Research has shown that people who incorporate exercise into their daily regime have more energy and capacity for activity.

Exercises, such as Tai Chi, that are particularly beneficial for health are slow and gentle in nature. Tai Chi emphasizes breathing control, good posture, and a combination of concentration and relaxation. It is good for people of all ages.

In China, where Tai Chi has been practiced for some 600 years, Tai Chi isn't just a feel-good workout: it's therapy, a preventive measure and a remedy for almost every ailment, including arthritis.

Doctors recommend Tai Chi for people with a variety of musculoskeletal conditions because it improves flexibility and builds muscle strength gradually.

Tai Chi is an exercise almost anyone who can walk can do safely, Tai Chi takes the joints gently through their range of motion, while the emphasis on breathing and inner stillness relieves stress and anxiety.

Tai Chi, with its focus on breathing and flowing gestures, is often described as "meditation in motion." It emerged sometime between the 1300s and 1600s in China. Its ancient roots are in the martial arts, but Tai Chi movements are not aggressive. The ancient Chinese practiced Tai Chi to exercise body, mind and spirit. As they move through tai chi postures, they are gently working muscles, focusing concentration, and, according to Chinese philosophy, improving the flow of "qi,"the vital life energy that sustains health and calms the mind. (Qi is pronounced "chee,"and is often spelled "chi.") In Chinese medicine, it's believed that disease is due to blocks or imbalances in the flow of chi. The Chinese use acupuncture, herbs and Tai Chi in the belief they can help balance the flow of chi to cure illness and maintain health. 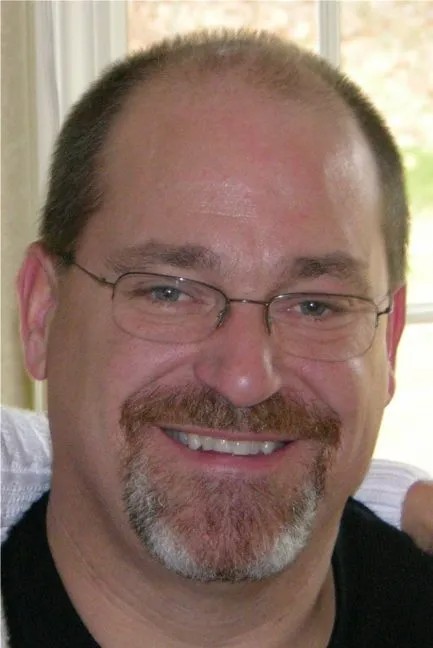 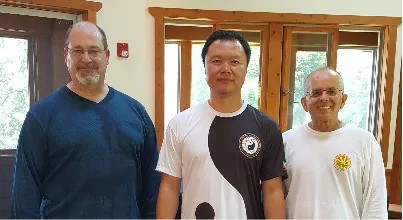 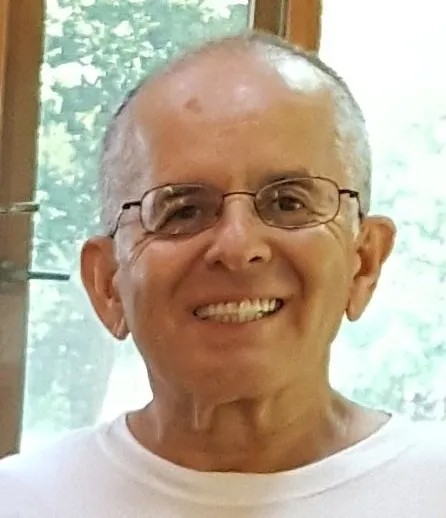 Note: Punch Cards are transferrable but expire 90 days after purchase 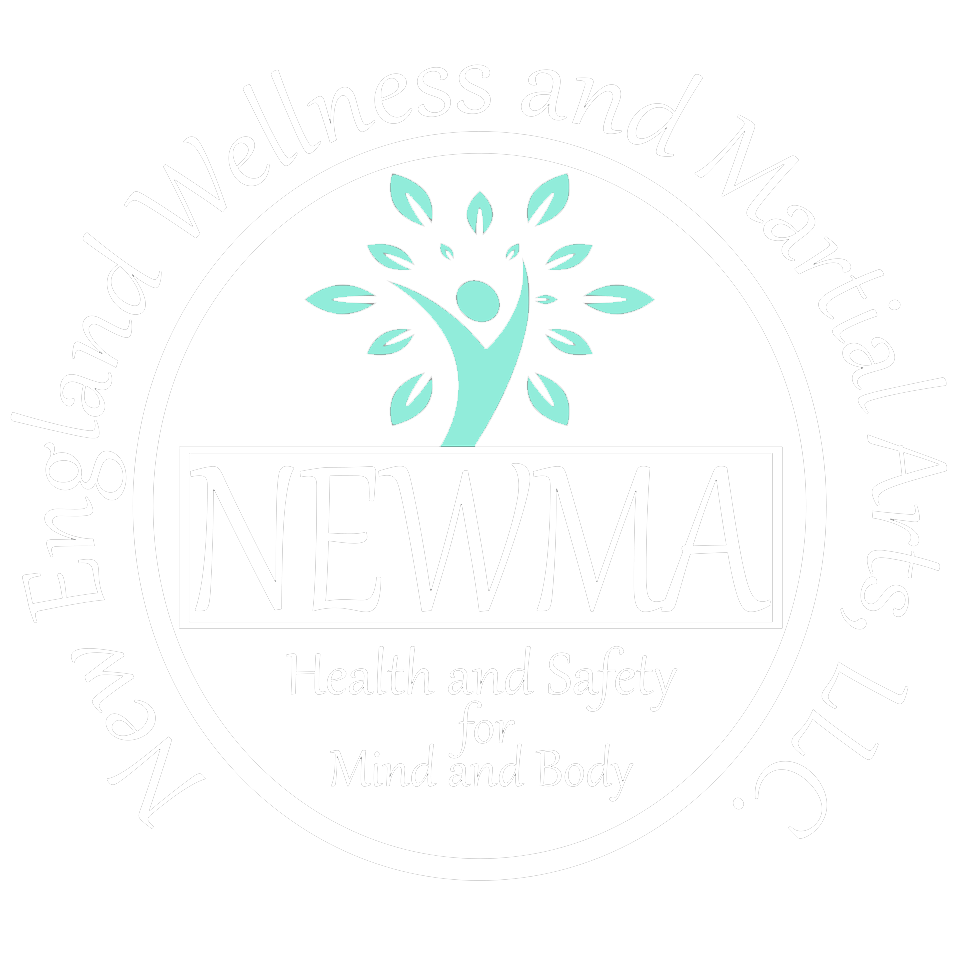